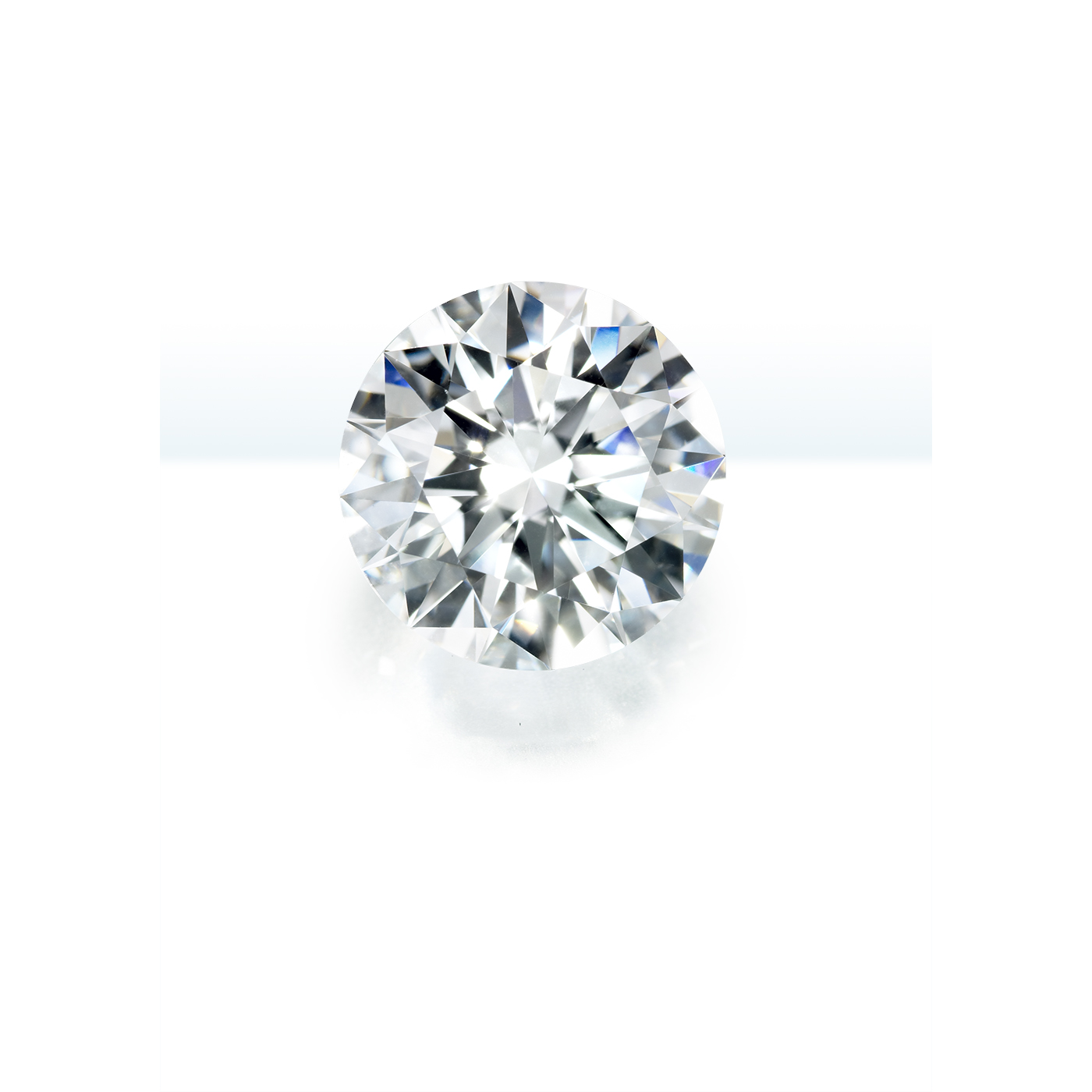 Well technically yes, lab grown diamonds have the same chemical characteristics as real diamonds. And ultimately that is where the similarity ends.

Part of the endless allure of natural diamonds is the way they have been formed over millions of years, the mining, the planning, the cutting; the total uniqueness of every stone.

Lab grown diamonds have none of this allure.

Neither will lab grown diamonds hold or maintain their value in the same way as natural diamonds do. While Lab Grown diamonds are still in their relative infancy, we have already seen marked drops in their price as they struggle to sell and stockpiles are building due to lack of demand.

This could theoretically change and should their popularity soar, more and more will be manufactured reducing their uniqueness and resulting in continue drops resale value, should you want to resell.

Diamonds however are a finite resource – a new diamond mine has not been discovered for over 50 years and mining companies are now turning to old, previously considered unprofitable mines. While we are still a long way off, when the current mines have been extinct, prices would be expected to sour.

Lets be clear, Lab Grown Diamonds are not a new thing. Lazare Kaplan and General Electric have been making them for decades. The reason for their recent resurgence to market is that the technology used to make them has come on a long way and it is taking less energy and hence less money to make them. However, due to the intense heat and pressure which is required to transform the carbon into diamond, they are not at all the environmentally friendly option, as has been suggested in some quarters.

Away from the technical argument and onto the real reason Lab Grown Diamonds are not a threat to the diamond market at this time. Ask yourself, would you rather receive (or give), what some consider a ‘fake diamond’ as the finest symbol of love, affection and commitment; an engagement ring? Obviously not.

And if you were happy to give (or receive) a synthetic diamond, why not choose one of the many other, much more environmentally friendly, cheaper alternatives, such as Moissanite, Cubic Zirconia, or even a Swarovski crystal?

Perhaps jewellery items such as earrings and necklaces, which are not necessarily given as such an emotive, symbolic gesture could be an understandable use of them; however, I personally would pay the extra 3rd to upgrade to a diamond, select a 0.90ct real diamond rather than a 1ct synthetic diamond; or shop around to find a genuine diamond at a better price.

Where lab grown diamonds may have a long-term future is in industrial use such as high quality lenses for telescopes and microscopes and almost indestructible windows for space craft.

While we don’t yet know how consumers will respond to lab grown diamonds, the future isn’t necessarily bright. Stick to the real deal and you, or your partner, won’t be disappointed.